THIS JUST IN!: Live Stage and Radio Theatre Lovers, Friends and Associates, be advised that last night, Wednesday Evening March 11th of 2020 at 7 pm., veteran and award-winning stage actor and Play Director DARRYL MAXIMILIAN ROBINSON had the great pleasure of appearing on an LA area stage for the first time in more than two-and-a-half years when he assumed the role of THE ANNOUNCER in his Ark Theatre Company of North Hollywood Debut Performance in the 1940s-period, funny, classic, and mysterious first preview performance of THE OLD TYME RADIO HOUR production of THE DICK TRACY RADIO SHOW! There was plenty of on-street PARKING near the theatre space at 5708 Lankershim Blvd. in North Hollywood, CA. 91601 and this first preview was a PAY-WHAT-YOU-CAN-AT-THE-DOOR Theatre Event. So, whether you could only pay a dollar or give $10.00, it was a chance to support this acclaimed LA theatre company in its new home.

If you can make it during the production's March 2020 run  ( Wednesdays at 7 pm. and Sundays at 2 pm. ) just show up at The Ark Theatre by 6:45 pm. on Wednesdays or 1:45 pm on Sundays throughout the month of March and complimentary TOOTSIE ROLLS will be provided! 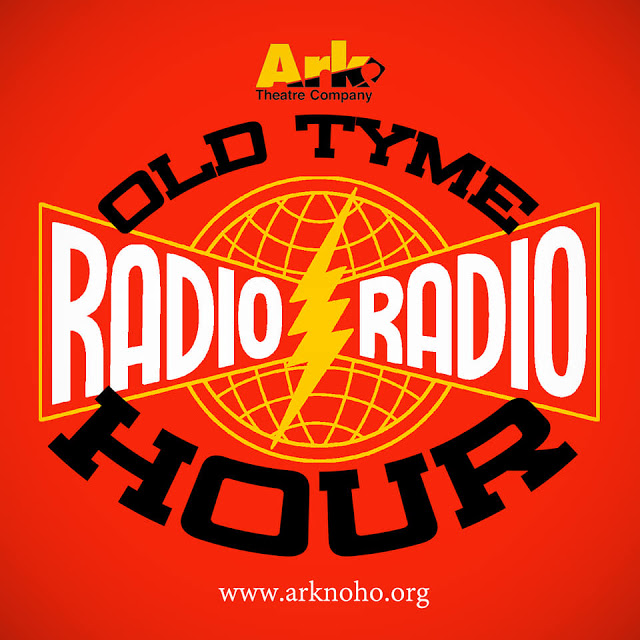 Retrieved from "https://theatre.fandom.com/wiki/Darryl_Maximilian_Robinson_as_The_Announcer_in_The_2020_Ark_Theatre_Company_of_North_Hollywood_production_of_The_Dick_Tracy_Radio_Show?oldid=13306"
Community content is available under CC-BY-SA unless otherwise noted.