Matilda the Musical is a musical written by Dennis Kelly, with music and lyrics by Tim Minchin. It is based on the children's novel of the same name by Roald Dahl. It concerns a precocious 5-year-old girl who loves to read and how she overcomes family and school obstacles and helps her teacher to reclaim her life.

*=Not in the soundtrack or listed in the Playbill/Program 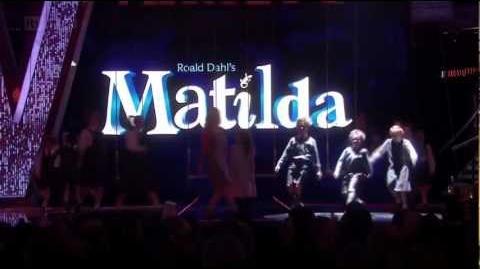 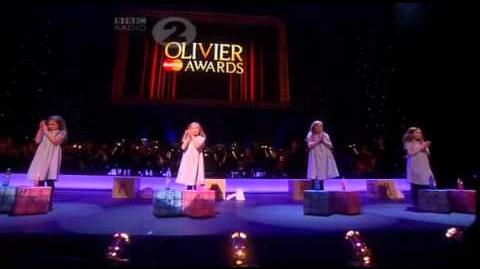 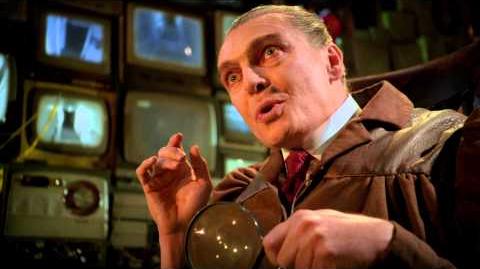 Matilda The Musical at the Cambridge Theatre, London - exclusive trailer
West End trailer
Add a photo to this gallery

Retrieved from "https://theatre.fandom.com/wiki/Matilda_the_Musical?oldid=7050"
Community content is available under CC-BY-SA unless otherwise noted.